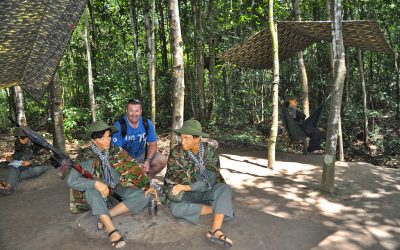 Returning to Vietnam has had a profound impact on the lives of many veterans. From sharing grief with loved ones and relatives and finding closure at distant battle sites, to exploring one of the most beautiful countries of Southeast Asia, your experience here will be life changing. 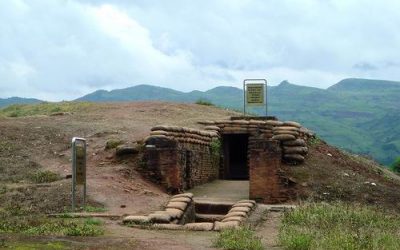 This Vietnam veteran’s tour is for war veterans who wish to revisit places of historical importance from the Vietnam War and see just how much the country has recovered and grown since this time. The itinerary is based on advice received from past Vietnam veteran tours. 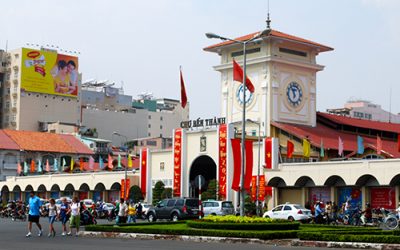 Ho Chi Minh City, or Saigon as the city is still frequently referred to, is Vietnam’s largest city. It is a fast- paced metropolis full of contrasts, with street vendors selling fruit and vegetables next to glitzy western – style bars and boutiques. Amazingly, the city’ history dates back only 300 years.
Located approximately 30 km northwest of Ho Chi Minh City, Cu Chi town is one of the most famous battlegrounds of the Vietnam War. Cu Chi tunnels, nowadays a prime tourist attraction were used as the base where the Vietnamese mounted their operations of the Tet Offensive in 1968. The Cu Chi Tunnels consist of more than 200 km of underground tunnels.
Spend one day with us to experience the life of Saigon residents in their old colonial days. 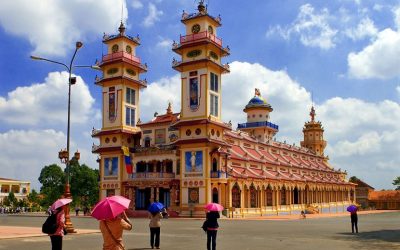 Travel to the outskirts of Ho Chi Minh City to visit the unusual Cao Dai Temple at Tay Ninh and explore the historic Cu Chi Tunnels. Drive through the countryside to the colorful, whimsical building which is home to the eclectic Cao Dai religion. From here, take a journey to Cu Chi Tunnels, an incredible network of 200 km underground tunnels constructed by the Vietnamese resistance fighters during the French and American wars. 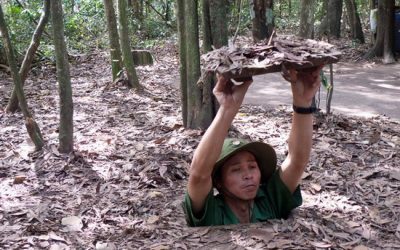 Many cannot imagine why Vietnam veterans want to return to a country that brings up so many memories and images of war. However, seeing Vietnam as it is now, meeting people who survived the war, and those who grew up in the post war years, gives veterans the opportunity to bring closure to their Vietnam war experience… 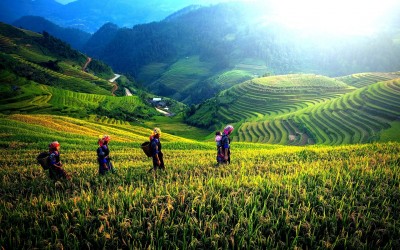 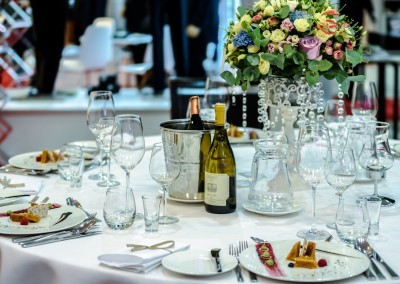 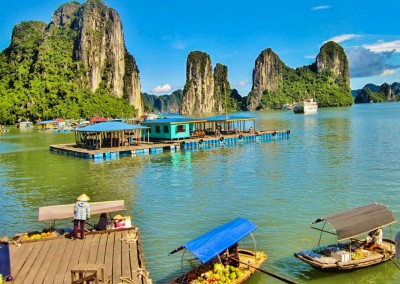 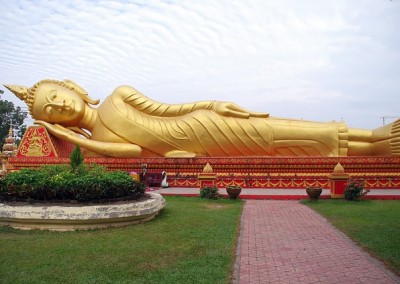